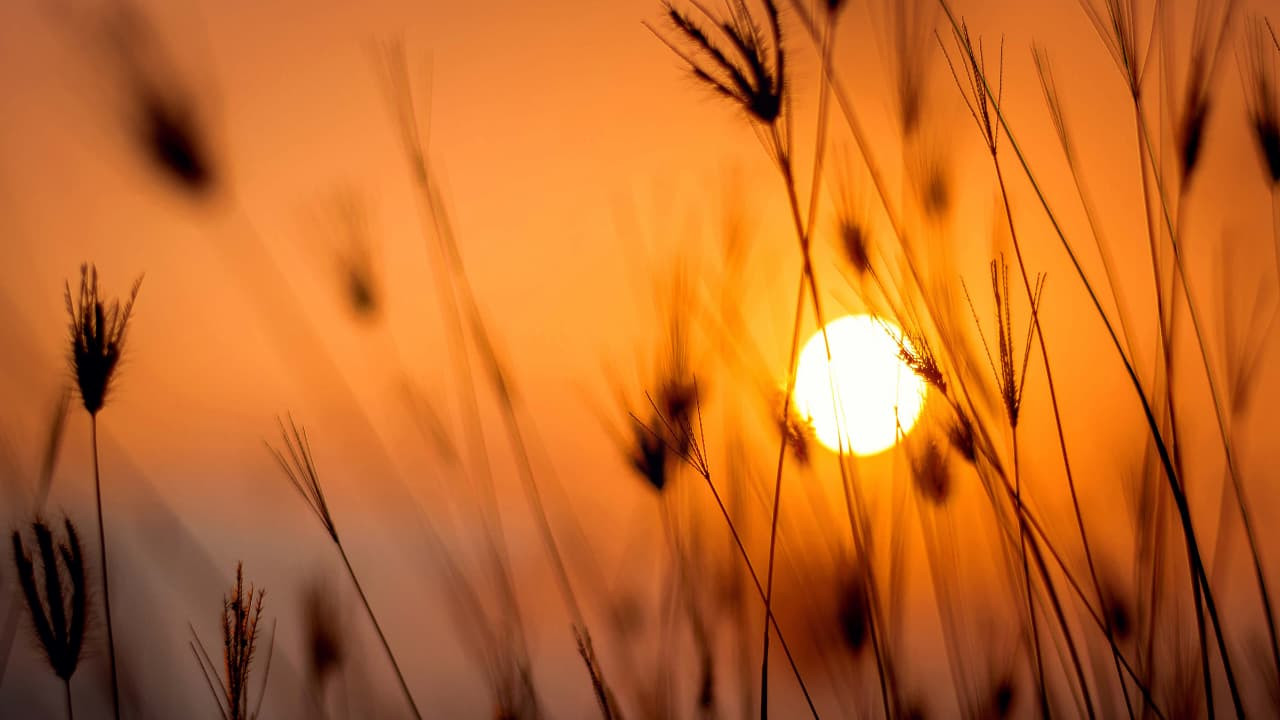 Fortunately, all this could be about to change with the help from scientists from the Medical University of Vienna, who are currently developing a hay fever vaccine.

A HAY FEVER CURE IS JUST 3 YEARS AWAY

With the NHS reporting that one in five will suffer from hay fever at some point in their life, it’s likely that everyone is familiar with the condition in some shape or form. Common symptoms of the condition – although nothing serious – can be uncomfortable and irritating, leading many to fear spring, summer, and autumn. Such symptoms include sneezing, itchy eyes, and a runny nose, brought about by an allergic reaction to pollen (either tree pollen, grass pollen, or weed pollen).

However, as of now, there is no cure for hay fever, which troubles more than 10 million people in England alone. Fortunately, all this could be about to change with the help from scientists from the Medical University of Vienna, who are currently developing a hay fever vaccine. It’s been suggested that this could be ready in as little as three years.

The vaccine is made from a string of amino acids from the pollen, modified so that they do not bind to the antibodies that then lead to the usual hay fever reaction.

The hay fever vaccine is now in its phase II trial, with results revealing that individuals who suffer from grass pollen had their symptoms reduced by at least a quarter over a two-year period. After five injections (four in the first year, and then a booster jab in the second), some sufferers even found that their symptoms were reduced by almost half (41%). Furthermore, it is reported that some unpublished results reveal reductions of up to 60% in some.

The next stage of the hay fever vaccine is a Phase III study, as well as a study into a child vaccine, both of which are scheduled for 2019. With an anticipation that the vaccine will be generally approved of by 2021, it could be that we are only 3 more years away from a cure – or, at least, a vast reduction in symptoms – to hay fever.

For more information on the latest news in the nutraceutical world, have a read through some of our other blogs.