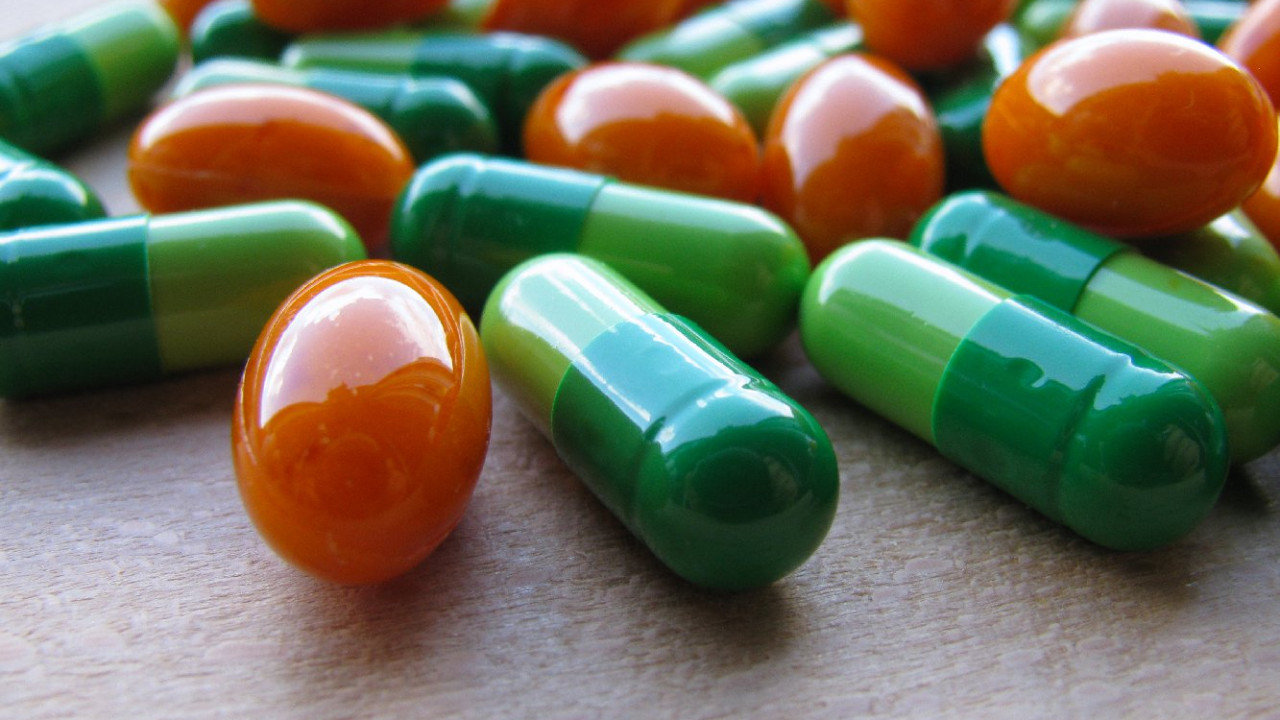 While the full extent of the long-term risks of nootropic supplements are still unknown, few have been highlighted in research.

NOOTROPIC SUPPLEMENTS: HOW SMART ARE THESE SMART DRUGS?

Nootropic supplements are a collection of smart drugs offering enhanced cognitive capacity among users. A rise in popularity from broadcasted entrepreneurial use and an ever-increasing retail availability list have propelled these study drugs into the public sphere. But what exactly are Nootropic supplements, how do they work, and what risks are involved?

Nootropics are able to improve your memory and recall as well as boost brain function under disruptive conditions. The type of smart drug used dictates how this is achieved, however many manipulate hormones or neurotransmitters, while others increase levels of acetylcholine. In many cases, neurotransmitters are streamlined through nootropic supplements. Through supplying chemical precursors to increasing receptor sensitivity and reducing neurotransmitter breakdown, nootropics refine the neurotransmitter process at each step of the journey.

The effect lies in the ability to increase the efficacy of neuronal firing control mechanisms in cortical and sub-cortical regions of the brain. This is done in efforts to optimise the user’s ability to learn. That being said, as with all smart drugs, the specific ways in which they work still remain a mystery. To fully understand the process of such supplements, one must fully understand the human brain, and as research is yet to provide this holistic knowledge, our understanding of the process of nootropic supplements remains limited, too.

Most research on nootropics indicate benefits to memory and learning capacity with minimal side-effects, however, other risks may apply. The side effects in question are exceptionally rare, and often only occur when first adjusting to the supplements. For example, one may experience headaches, anxiety, or fatigue in these rare occurrences. That said, the potential for longer-term risks are raising more eyebrows throughout research.

While the full extent of the long-term risks of nootropic supplements are still unknown, few have been highlighted in research. Long-term dependence on nootropics can arise from continued use and withdrawals have been noted in those ceasing continued use. Similarly, longer-term cognitive deficits have been reported as well as concerns over the cumulative toll on the nervous system.

Like any supplement, research should precede action, and nootropics require considerable research should you decide to begin use. Nootropic supplements vary widely in brand and type and therefore, each option offered under this umbrella term should be considered carefully beforehand.