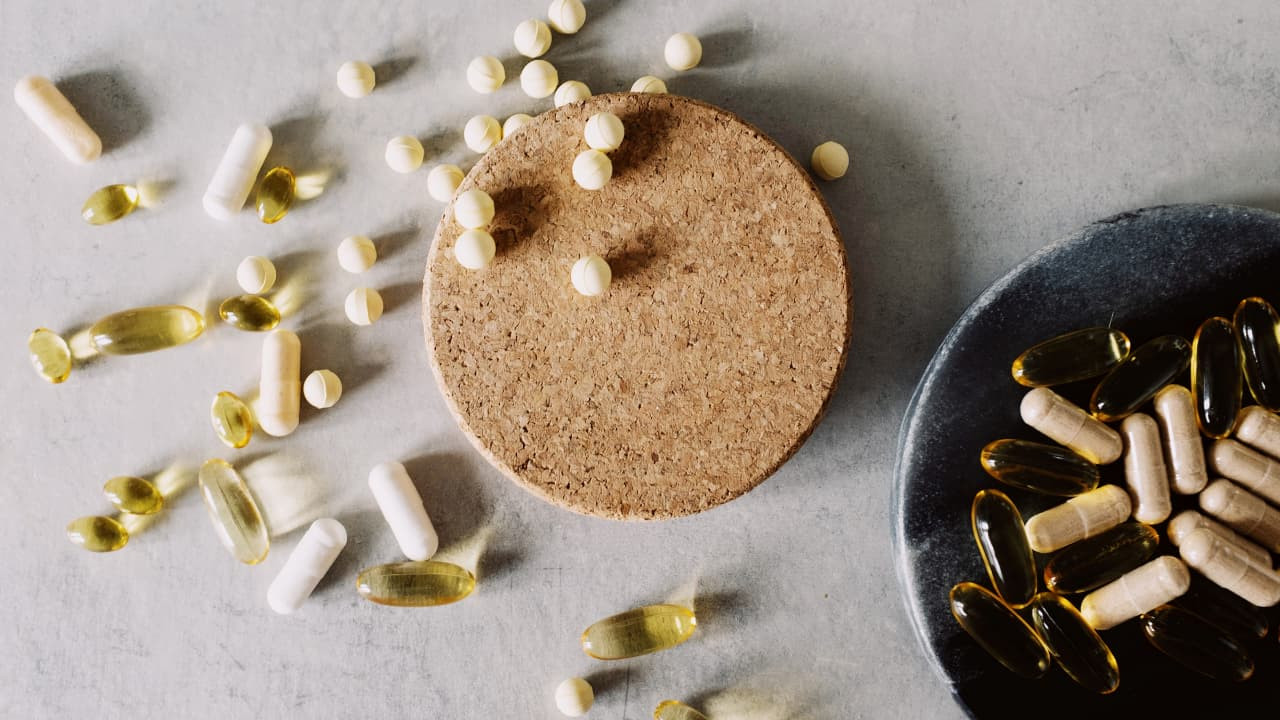 There have also been reports on how zinc can be particularly important among older people, as it allows your brain to age in a healthy way.

SUPPLEMENTS TO SUPPORT YOUR BRAIN

We have seen in previous blogs how supplements can be used to help workouts or to compensate for a lack of nutrients in your diet. However, there is no part of your body more important than your brain. Brain health supplements can help you keep your mind sharp and healthy throughout your life. This blog will break down a few that can be incorporated into your diet.

According to Psychology Today, magnesium has a particularly important role as a brain health supplement, as it can help combat mental illnesses. The article cites George and Karen Eby, who demonstrate how depression, anxiety and even traumatic brain injuries can be alleviated through increased magnesium intake. Magnesium can help keep brain cells healthy, and can reduce stress by regulating how the hippocampus stimulates the release of stress hormones.

Magnesium is widely available and can be found in most nuts, as well as in spinach, bread, and cereal. However, as brain health supplements go, it is a really important one! Eby hypothesises that the very reason for an increase in depression is due to a magnesium deficiency. It is important, then, to make sure that you get enough to keep your brain healthy.

Also relevant to the hippocampus, zinc has been found to play a role in the communication between nerve cells. This communication, and the cells in which zinc resides, are crucially important for a type of memory formation. Zinc is fundamental to learning and memory. In addition, it is also linked with epileptic seizures, as disrupted communication in this area can contribute to epilepsy.

There have also been reports on how zinc can be particularly important among older people, as it allows your brain to age in a healthy way. It does so by aiding memory, and it has been found that those with higher zinc concentrations are more likely to have unimpaired cognitive function, compared to those with memory impairment.

This is slightly less well known as a brain health supplement than the other three on this list, but arguably just as important. Reportedly used as a medicine since Ancient China, Ginkgo biloba brings with it many benefits.

Just as with zinc and magnesium, this supplement has been found to aid memory, potentially protecting nerve cells from damage in Alzheimer’s, as well as aiding people suffering from dementia. It can also be used as an aid to anxiety.

However, there are some warnings that ginkgo biloba can also cause side effects, possibly increasing the risk of strokes. The National Center for Health Research report how one 2008 study suggests the herb may increase the chance of dementia, and how the Center for Science in the Public Interest has warned against taking it. Overall, the effects of the herb are still broadly unknown, and could either be incredibly promising, or troubling. Without doubt, though, it is a supplement worth further research.

Far less contentious than ginkgo biloba, the fatty acids in omega-3 are generally accepted to be important for normal brain function, and brain development. Where ginkgo biloba’s results are mixed, at best, there are also claims that omega-3, too, can help improve brain function in people with Alzheimer’s.

Yet, despite these important factors, Dr. Edward Siguel notes how about 70% of Americans are deficient in omega-3 fats. The Association of UK Dietitians, BDA, also notes how people from the Mediterranean, Japan and Greenland all have a lower risk of heart disease compared to the Western countries – a sign of increased omega-3 intake. This is an important brain health supplement, then, for Westerners in particular.

These brain health supplements can all be used to improve memory, aid mental illness, and also improve degenerative brain diseases such as Alzheimer’s. As always, it is worth doing your own research to examine which is best for you. However, we hope this blog has provided you with a starting point (or four!) to achieve a healthier brain.